Skip to main content
Policy and Industry
The Health Consequences of Family Separation at the Border
Refugee health expert Sondra Crosby, MD on the health consequences for children separated at the border and how the asylum process needs to change 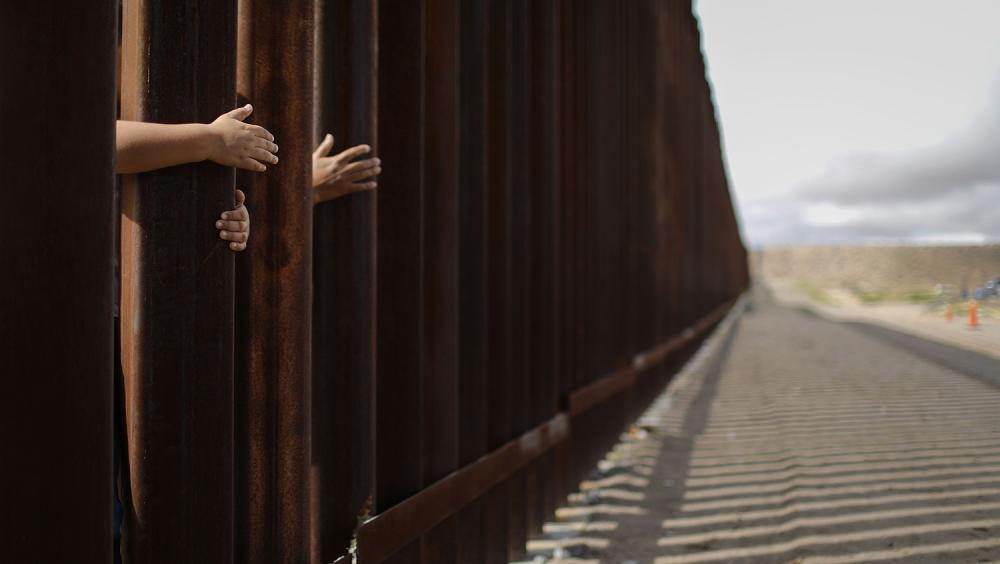 Sondra Crosby, MD, co-founder of Immigrant and Refugee Health Program at Boston Medical Center, medical advisor with Physicians for Human Rights, and National Advisory Council member with the Center for Victims of Torture, is an expert on refugee health. In 2019, she documented “unsafe, unsanitary, and inhumane conditions” at a Matamoros, Mexico encampment of migrants awaiting U.S. asylum claim processing and earlier this year co-led a student trip to witness the continuing humanitarian crisis at the border.

Many Americans were horrified by accounts in 2018 of children forcibly separated from their parents at the U.S.-Mexico border and by recent revelations that hundreds of migrant families still are not reunited. Crosby is part of a growing body of medical experts raising the alarm about the health effects of family separation, detainment, and expulsion and arguing that these practices are not only cruel and illegal, but rise to the level of torture.

The UN Convention Against Torture defines torture as acts that can cause severe physical or mental suffering, committed intentionally at the behest of state actors, and done with a specific intention or purpose. And actions at the border meet all three criteria, says Crosby.

HealthCity spoke with Crosby recently about how inhumane treatment of children will have long-lasting detrimental effects and how U.S. policies must change to repair and prevent such suffering.

HealthCity: What immediate and long-term consequences of trauma might these children separated from their families face?

Sondra Crosby, MD: We've seen children with anxiety, depression, and post-traumatic stress disorder. We know that in times of intense stress (which asylum-seekers find themselves in already), the major comfort for a child is to be with their parent. So you have this incredible trauma they've already suffered, and then on top of that, separating them from their main source of comfort causes all kinds of psychological damage.

We know that people who suffer from PTSD have increased risk of metabolic syndrome, cardiovascular disease, diabetes, and physical ailments later on in life. Mental and physical effects are inextricably linked. We're learning more about this all the time. For example, during World War II, parents voluntarily sent their children away to be safe. Research in Finland has found that children separated from their parents during the war have had higher rates of mental health issues, physical health issues, and substance use disorders as adults, compared with those who were not separated. So we can predict that this trauma for migrant children at the border is going to have long-term consequences. And it's not only individuals — the effects of torture ripple through families, communities, even nations. The effects are long and intergenerational.

"The effects of torture ripple through families, communities, even nations. The effects are long and intergenerational." Click To Tweet

HC: How has COVID-19 complicated the situation and risks for migrant children and families at the border?

SC: Title 42 [the chapter of the U.S. Code that includes the CDC's quarantine power] has been implemented at the border, where the government is now using COVID-19 as an excuse to expel people summarily without any due process or even consideration of whether or not they have a case for asylum. Some 200,000 people have been expelled under the guise of protecting public health. There's absolutely no evidence that migrants are bringing COVID-19 across the border.

This is an emergency, in my mind — you have children and families trying to seek safety coming across the border and their cases aren't even being heard, they're just being expelled. And it's really important to note that we've suddenly invoked this public health provision from the last century that's outside of immigration and asylum law, to block migrants from coming across the border.

HC: In what some might argue is an issue suited for policy experts, why is it important for physicians to be involved and to advocate?

SC: Physicians and health professionals play a very important role in documentation and in education of policymakers about torture and its harmful effects. We treat survivors, we provide documentation to support asylum applications, and we educate stakeholders about the effects of trauma and the role of trauma-informed care. Physicians and human rights organizations such as the Center for Victims of Torture, Physicians for Human Rights, and other organizations that provide mental health care and case management need to be a part of the conversation for better oversight and accountability.

"Physicians, human rights organizations, and other organizations that provide mental health care and case management need to be a part of the conversation for better oversight and accountability." Click To Tweet

HC: What can be done to improve the asylum process and repair some of the harm that's been done already?

SC: Well, mass detention is just not a humane or just way to deal with people who are seeking refuge for persecution. I would call on the new presidential administration to reform the whole political asylum process — to train officers to be trauma-informed, and to provide social workers and mental health care and access to social services. And for people that have been harmed like these children, we need to provide reparations — if they need mental health treatment, if they need medical care, we should do that. In addition, we need to create foreign policy solutions to address conditions in the countries from which people are fleeing violence to cross our borders.

HC: Do you feel optimistic about the potential for these changes?

SC: There are so many issues going on right now in this country, the border crisis seems like it's on the back burner. So I'm glad to see outrage about the children still not reunited with their families, but it's a much larger problem. We need to fix the broader system so that nothing like this ever happens again. 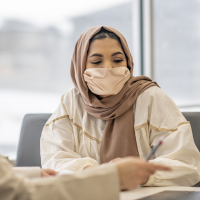 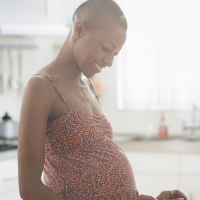 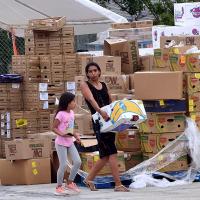 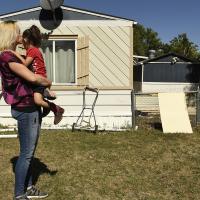