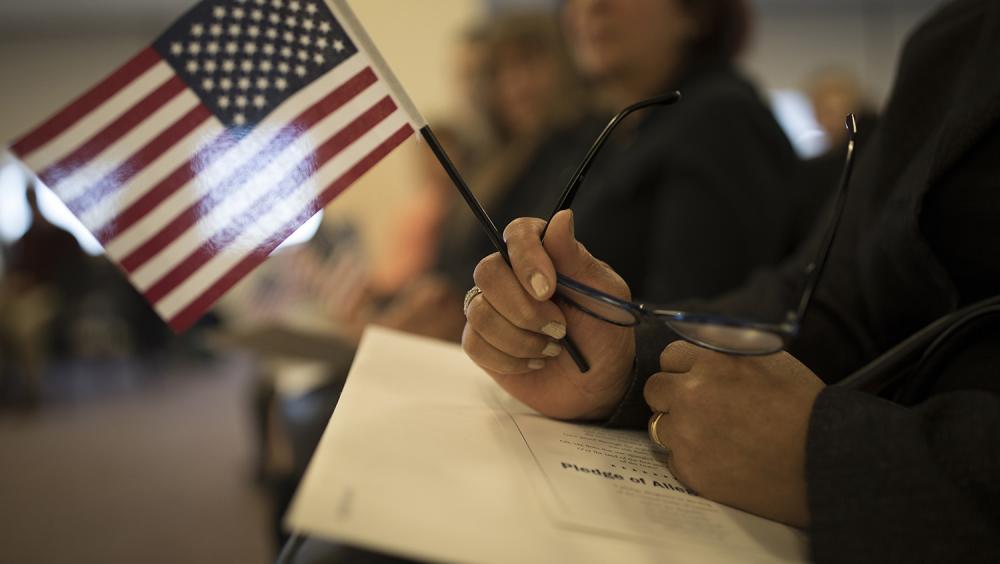 Every year between 2015 and 2019, more than one million people gained permanent residency in the United States through a green card (also known as a permanent resident card). Doing so brings a multitude of benefits central to forging a sustainable path forward, from being able to legally and permanently work and live in the U.S. to having the right to vote and benefiting from protection under U.S. laws. It is a critical step toward becoming a U.S. citizen — in order to apply for citizenship, most individuals must be green card holders for at least five years.

Immigrants make up nearly one-fifth of the healthcare workforce — in 2018, 2.6 million immigrants were physicians, pharmacists, nurses, home aides, and other health professions. And these foreign-born healthcare employees face many of the same challenges to naturalization that patients do, immigration and human resource experts at Boston Medical Center (BMC) say.

The hospital is now easing the green card application process for its employees as part of a wider effort to be a more immigrant-friendly hospital. The hospital has added a civil surgeon benefit to its employee plans, covering a mandatory physical exam under billable codes at a manageable, flat-fee copay.

“The civil surgeon exam process is cumbersome and needs to be reformed,” says Sondra Crosby, MD, long-time civil surgeon and co-chair of the BMC Immigrant Task Force. “But in the meantime, it’s great that Boston Medical Center is equipped and doing something innovative with the healthcare plans.”

The steps for obtaining a green card have the potential to be confusing, time consuming, and costly. As part of the application, applicants must undergo an immigration medical exam, during which they are screened for diseases and given specific vaccinations. The exam must be conducted by a physician who has been designated as a civil surgeon by United States Citizenship and Immigration Services (USCIS), and there are limits on the number of civil surgeons per institution.

“It can be very hard to find a doctor who will do this,” explains Lily Sonis, LCSW, MPH, lead medical case manager of the Immigrant and Refugee Health Center and co-director of the BMC Immigrant Task Force. Sonis also mentions the process of obtaining a medical exam is difficult to navigate because applicants don’t always know how or where to find a civil surgeon or are often unaware the form can only be filled out by a civil surgeon.

“We've seen a lot of patients just come into the primary care clinic and ask any doctor to fill it out without realizing it doesn’t quite work that way,” she says. “It’s not well explained or advertised, which is certainly a phenomenon of the immigration system generally being broken.”

Additionally, the exam is not covered by health insurance companies, and because USCIS does not regulate the cost of it, the administering physician determines pricing. As a result, applicants could pay anywhere from $100 to upwards of $800. The cost can be a barrier for many people, experts say, especially those who are already struggling to make ends meet. It’s an ironic predicament since the very thing that could lead to greater economic prosperity — a green card — requires an application with an exam that is not easily affordable.

“The patients that I've been seeing for the last 25 years have been asylum seekers or refugees and are now applying for their green card. The fact is that many of them struggle to afford the often exorbitant and arbitrary fees,” explains Crosby, who is one of only three designated civil surgeons at the hospital.

Sonis adds that the cost contributes to an already stressful, ever-changing situation — one underscored by a sense of urgency amid confusing and shifting immigration policies.

“Some people are affected directly [by policy] and others are affected by this culture of fear, especially regarding the Public Charge [a test used by immigration officials to decide whether a person can obtain a green card or travel visa which may be affected for certain individuals who access federal benefit programs like Medicaid] and immigration law enforcement [like detention or deportation],” Sonis explains. “With the immigration political and policy landscape being so difficult, people feel a lot of pressure to change their status and do so as quickly as possible. A green card provides a different layer of protection and people feel more settled.”

The effort to add the exam’s services to the hospital’s employee insurance plans was led by the hospital’s Immigrant Task Force, founded in 2017 by Crosby and Benjamin Siegel, MD, in response to the executive order put in place by the White House banning travel from seven countries. Guided by its mission to “identify and respond to challenges in the evolving immigration policy landscape that may impact health care delivery to Boston Medical Center patients,” the task force is a large multidisciplinary group, including physicians, case managers, and members of the general counsel and public safety. From putting forth policies with BMC Public Safety regarding visits from immigration officials to developing guidelines around what information to document in a patient’s medical record, the group ensures “excellent and dignified medical care to foreign born patients.”

When the group came across a toolkit outlining ways to be a designated sanctuary hospital, they were pleased to see they had already implemented a number of its best practices. However, one component was missing.

“We realized one piece we hadn’t really covered was support for immigrant employees,” Sonis explains, noting that many physicians, administrative staff, and employees at BMC are immigrants seeking green cards themselves.

The group met with BMC’s Benefits and Human Resources departments. In addition to developing immigration resources for employees, the group explored how to cover the civil surgeon exam as a benefit to employees and their families. While they anticipated working with the hospital’s health plan provider would be a long and tedious process, it was remarkably and relatively smooth, Sonis and Crosby say. After educating payers about the exam, the process boiled down to finding the right code for billing to cover the necessary exams and lab work. The benefits team proceeded to amend their contract with the hospital’s health plan and add coverage for the civil surgeon exam to all three employee medical plans as a benefit to employees and their dependent family members. The exam is now billable with a copay, fixing the out of pocket cost at $100.

A catalyst for change?

With the infrastructure in place, the final step is to begin scheduling BMC’s three civil surgeons to conduct the exams for employees and families.

“It can sometimes be difficult to have an impact on policies, even at the hospital level, so to have something like this come together relatively quickly is a huge victory,” Sonis says. “We’re cementing this as a service in a place where people feel comfortable. The hope is to help more people adjust their statuses, because there’s power in people moving forward in their journeys.”

Acting on this employee benefit
1) To be eligible at this time, you must be an employee (or dependent of an employee) of BMC, with your health insurance through BMC.
2) To book an appointment, call or email the IRHC.
Read more related to:
Immigration

Kristen Jackson is a senior communications specialist in the Office of Development at Boston Medical Center. She has a BA in English with minors in Health Studies and Spanish from Siena College and an MA in Health Communication from Emerson College/Tufts University School of Medicine. 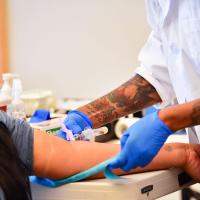 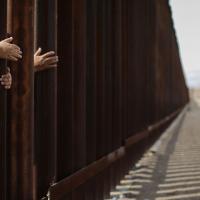 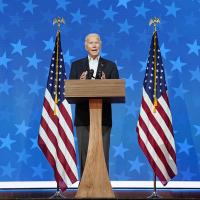 Immigrant Rights: 5 Executive Actions for Biden on Day One 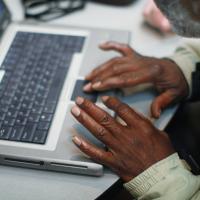