Fighting Hepatitis A With Vaccines in the Emergency Department

A pharmacy-led campaign to boost vaccinations highlight the important role of pharmacists and the ED in public health emergencies. 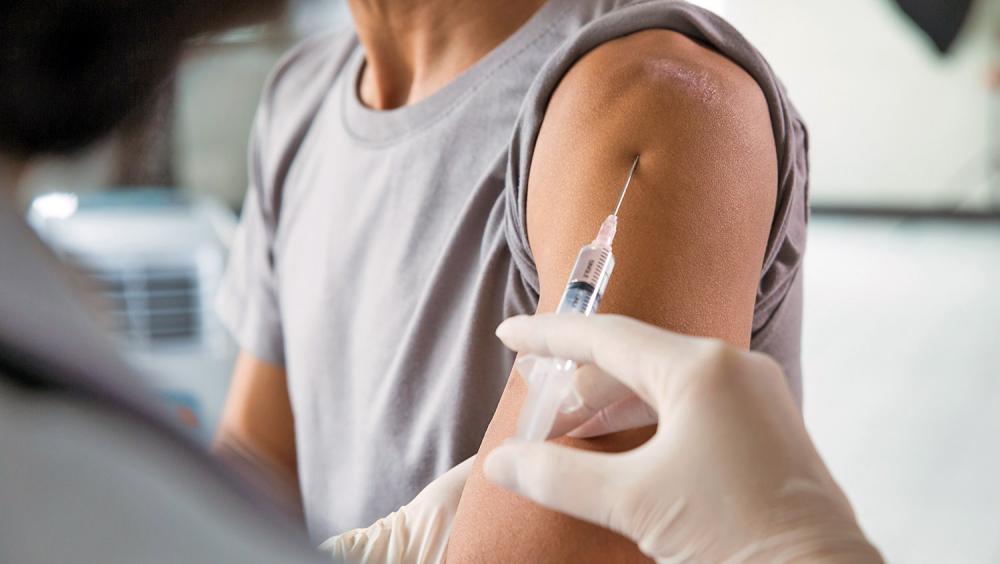 In August 2018, the Massachusetts Department of Public Health (DPH) issued an alert that our state had joined the ranks of those facing an outbreak of hepatitis A, a highly contagious virus that can lead to liver failure. DPH had identified 22 infections since April, whereas a typical year might see no more than five cases total.

The drivers of the outbreak were clear: substance use disorder and homelessness. Hepatitis A has generally been known as an infection caused by food contamination, but the spate of outbreaks across the country over the past few years has been traced back to person-to-person contact among people who use drugs and experience unstable housing or homelessness, as well as men who have sex with men, people who are currently or recently incarcerated, and people with chronic liver disease.

To stem outbreaks, the Centers for Disease Control and Prevention has advised vaccination — which is 95% effective for about 10 years — for anyone falling into one of these high-risk groups. DPH reiterated that advisory for Massachusetts, calling for emergency departments like ours at Boston Medical Center (BMC) to vaccinate all at-risk individuals.

As a pharmacist in the ED, the task was urgent yet daunting. In the previous year, we had administered zero hepatitis A vaccines in the ED. Despite the challenges, this was also an exciting opportunity to show how EDs can make a direct impact on public health.

It took about a week to assemble representatives from all the important parties: infectious disease, emergency medicine, and pharmacy leadership. The workgroup established eligibility for the vaccine and set a go-live date for one week later.

To start, we needed to ramp up our supply of the vaccine. Because the hepatitis A vaccine is primarily used in the outpatient clinics, we needed to increase our purchase orders within the emergency pharmacy — and, at $38 per dose, find the budget for it. While we had the option of stocking the vaccine through the state for free, we opted to take on the costs instead. State supplied vaccines are limited, for one, and they come with additional monitoring and regulatory requirements that would prevent us from stocking the vaccine in the ED, which could result in delays in therapy.

We also created education materials and held in-person info sessions for our nurses, providers, and pharmacists to help them appropriately identify patients, covering who's at risk, why it's important to vaccinate these patients, the dosing scheme, preferred sites for administration, and potential adverse effects.

By mid-August we were up and running. But after an initial spike in vaccine orders in late August and early September, our progress began to plateau. When vaccine orders fell off in December, just as the Hepatitis A outbreak was peaking in Massachusetts, we said to ourselves, "There's still a lot of ground to pick up. We need to screen more people."

Two changes made all the difference. First, we began sending email reminders to ED providers about who's at risk, our current numbers, as well as the physician champions for ordering Hepatitis A vaccines in the ED. Behind the scenes, I had created a "leaderboard" that I emailed to the providers, listing how many orders each provider had placed and putting them in rank order.

The ED responds very well to competition. Some of the attendings and residents were very interested in getting their name in the top 5 or 10 — or, if it's a resident, passing the attending that's ahead of them on the report. It was mostly fun and games, but even small incentivization had a definite positive impact on our patient care.

Second, we began regularly involving pharmacy students in screening patients for the vaccine. At BMC, we're lucky that we have pharmacy students in the ED nearly 24/7 — and while some had screened from the beginning, screening among students was inconsistent and depended primarily on who their preceptor was. Further engaging all of our pharmacy students was one of our best opportunities to screen more people. By allowing them to focus some of their activities on Hepatitis A screening, it extended the reach of pharmacy services and also freed up others on the team to cover more acute-care issues.

At our institution, ED providers and ED pharmacists were able to successfully screen and vaccinate high-risk individuals against HAV. In all, between August 2018 and August 2019 we screened 2305 patients, ordered 776 vaccines, and administered vaccinations to 482 people, with a 38% refusal rate for vaccination. The high prevalence of substance use disorder in our patients may have contributed to the vaccination refusal rate. Uncomfortable, in withdrawal, and wanting to get out of the hospital as quickly as possible, we imagine the last thing they wanted was to wait for a vaccine.

In one year, our pharmacy-led ED vaccination effort succeeded in extending the time between HAV cases from days to almost three months, with addition involvement from pharmacy students having the biggest impact. As soon as we were able to vaccinate in higher numbers, we were able to see significantly more days between active Hep A cases at Boston Medical Center. Increasing the time between cases from days to almost three months was a huge success for us.

In today's addiction landscape, the ED has an important role to play in public health. For an ED-based public health initiative to be successful, however, you need to have your champions on all levels — nursing, pharmacy, providers. We were very lucky that we had that ED leadership support.

It can be challenging to prioritize a public health initiative like HAV screening and vaccination when there are higher-acuity situations in the emergency department, particularly since we're such a busy department at BMC. Across EDs, there's also some belief that public health or vaccination is a primary care or outpatient issue; that it shouldn't fall to the ED. But many people with homelessness and substance use disorder don’t often seek outpatient care services. In effect, the emergency room is their primary care office.

Once we started seeing the difference in the days between Hepatitis A cases, everything really connected — this public health initiative has very impactful patient care ramifications. Since the end of 2018, hepatitis A cases across Massachusetts have been trending down in correlation with our mass vaccination efforts. Because of its impact on curbing the outbreak, our partners at DPH have even arranged conference calls to share our pharmacy-led approach with hospitals in Colorado and Pennsylvania and their colleagues in other states.

In fact, this type of project and the role ED pharmacists had could come into play with other outbreaks or pressing crises. The ED provides patients — especially those with substance use disorder or homelessness — with the opportunity to get vaccinated when they otherwise might not. The ED sees so many vulnerable patient populations that we’re in a prime position to play a larger role in public health and preventing various infectious diseases. We hope results like this will make any type of vaccination campaign in the future more successful. 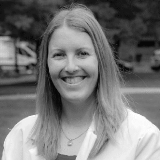 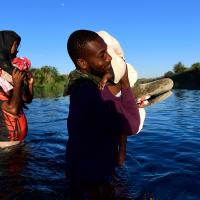 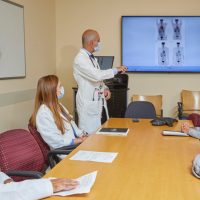 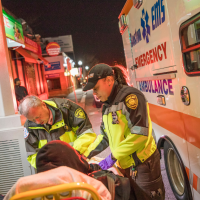