Skip to main content
Policy and Industry
Human Rights, Dignity, and Substance Use: A Conversation with Dr. Kimberly Sue
A discussion with the medical director of the National Harm Reduction Coalition sheds light on structural failures that impact people with SUD. 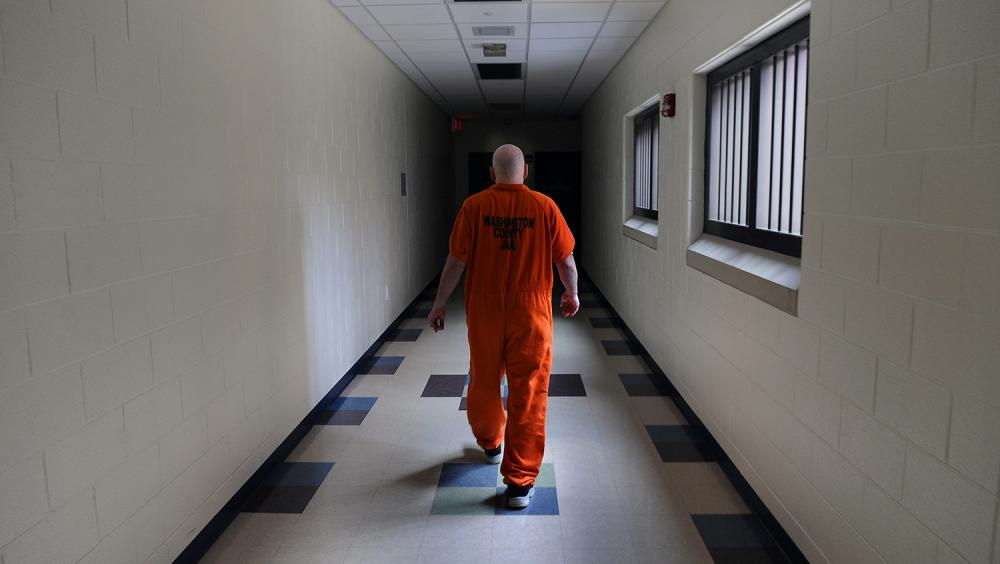 As a national debate over systemic injustice unfolds, increasing calls for compassionate justice have focused on the prioritization of treatment over punishment, especially when it comes to people with substance use disorders.

Kimberly Sue, MD, PhD, author of the book Getting Wrecked: Women, Incarceration, and the American Opioid Crisis, has seen the wreckage of failed drug and social policies up close and personal, both as a physician working in prisons and treatment clinics, and as a sociocultural anthropologist and author. Her work in New York and Massachusetts prisons led to her role as medical director of the National Harm Reduction Coalition, a national nonprofit that works toward improving the lives of people who use drugs.

Ahead of her recent guest lecture at Boston Medical Center’s Grayken Center for Addiction, HealthCity spoke with Sue about how current policies meant to protect people who use drugs actually increase harm, the need to reframe the conversations around drug use, and how the right to dignity is central to treatment and recovery.

HealthCity: What is harm reduction, and how does it promote patients’ dignity?

Kimberly Sue, MD, PhD: Harm reduction is both a philosophy and a practice that allows patients to have autonomy, dignity, and respect. In a harm reduction approach, we try to figure out what people's goals are for their own relationship to substances and ask them what they want for their lives. It’s really about respecting people and trying to help them get where they want to be in terms of their health.

The challenge is that it takes a lot of unlearning what we’re socialized to think about drug use to prioritize people's autonomy and dignity in a medical setting. Medicine is still very hierarchical and still a relationship of power and vulnerability. Turning that on its head is some of what I try to do. Because trying to figure out what people's goals are for their own relationship to substances, and what they want for their lives, rather than being prescriptive — that is essentially a dignifying process.

HC: The stigma around drug use is pervasive, as you’ve described. How do we continue to unravel it to support harm reduction approaches?

KS: We need to discuss how can we talk about drugs without judging someone as bad or wrong. The way that I've been thinking about it — and this goes for any conversations that make us uncomfortable — is by trying to understand how the other person’s personal history, family, or their own relationship with substances has led to them having these stigmatizing beliefs. Interrogating that is where I think a lot of ground can be made.

If you can talk to people about their substance use, whether it's alcohol or caffeine, people can realize, "Wow, I'm taking a lot of substances to achieve certain effects and to feel a certain way," or, "I need a coffee every morning because it's part of my routine and I might even have physical dependence on it." Once you can unpack how we use psychoactive substances all the time, we can begin to have a conversation about how some of them are criminalized and some of them aren't, leading us to think and talk more openly about substance use.

HC: I’d like to talk more about criminalization. Can you tell us about your book, Getting Wrecked: Women, Incarceration, and the American Opioid Crisis, and your aim in writing it?

KS: My book Getting Wrecked was a way to tell the life stories of people who are incarcerated for substance use, to humanize them, and to look at the way that criminalization as a policy response is deeply seated in the United States. I want to show people how harmful prison and jail really can be. To purport to treat people for substance use disorders in prison and jail is actually quite traumatic. I hope that my book is a way to show people how these policies actually increase the harm, trauma, and risk of death.

HC: How do you think that the medical system and the prison system could be better partners?

KS: Well, I think we should divert people from prisons in the first place. No one should go to prison or jail ever for substance use disorder. I don't think jails and prisons have any business in substance use care, the same way I don't believe that police should necessarily be involved in an opioid overdose response.

HC: How did we get to the point where criminalization is our response, then?

KS: I've worked with judges and lawyers who’ve said, "We need to save this person from themselves. They need to be incarcerated." And honestly, patients themselves will say that to me. That is structural violence embedded deeply in the minds of people who use drugs making them think that they are inherently bad and unworthy. We need to recognize the structural violence and the systems of oppression and racism for what they are, and then we need to try to improve conditions immediately for people who are in them.

"We need to recognize the structural violence and the systems of oppression and racism for what they are. And then we need to improve conditions immediately for people who are in them." Click To Tweet

Without it being jail or prison, how can we offer a place that provides three square meals and a safe space so that people don't get raped? Places where they can access MOUD and therapy, within their communities? Prison can be very far away from people's families and communities and can cause a lot of stress and strain. We need to be thinking about how we can offer robustness of treatment in a low-barrier, one-stop shop that doesn't ask people to stop, and that provides people with what they need to be healthier. The world we want to live in does not include people with substance use disorders going to prison or jail for that "treatment."

HC: What challenges does the medical community need to address to provide that care?

KS: Learning to take care of people with buprenorphine or methadone needs to be mandatory as part of medical training, that’s low-hanging fruit. We need to expand the authority of nurse practitioners and TAs around the country. We should not have a waiver for buprenorphine, which requires an extra training. It's actually much harder to start someone on a drug like insulin than it is to start someone on buprenorphine — you have to do a lot of math, you have to look at people's weight, you have to look at which kind of insulin you're going to use — but despite that, buprenorphine is the medication with structural and regulatory barriers.

And the impact of stigma is a system issue. It's not just about doctors and nurses, but anyone who has frontline contact with patients in all parts of the hospital system. Many people who use drugs don't even come to us because of the way someone at the front desk looked at them, or how they were talked down to in phlebotomy. We need to be careful about our language and our actions. If patients never come to us and then die of an overdose in an alley, that's a huge structural failure.

HC: What would you say to other healthcare professionals about working at the nexus of social justice and addiction medicine?

KS: Being in medicine provides a really wonderful vantage point to also be able to look at social justice issues. Working with patients is a very micro-level intervention, and then thinking about how their illnesses or the harm that they've experienced could be prevented is also really compelling. It’s important for us to figure out how to find our voice and to help patients find their voice, and to work with them to create change for not only themselves, but their communities.

This conversation has been edited and condensed. 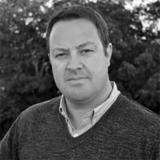 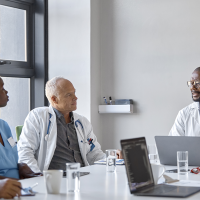 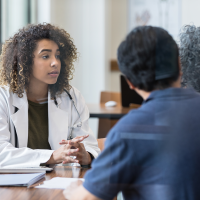 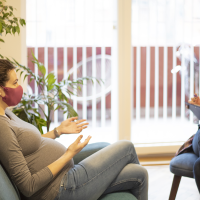