Skip to main content
Policy and Industry
Protecting Patients from Energy Insecurity Requires Universal Screening
Many people eligible for utility shutoff protections due to their health are unaware of it, but universal screening can help bridge the gap. 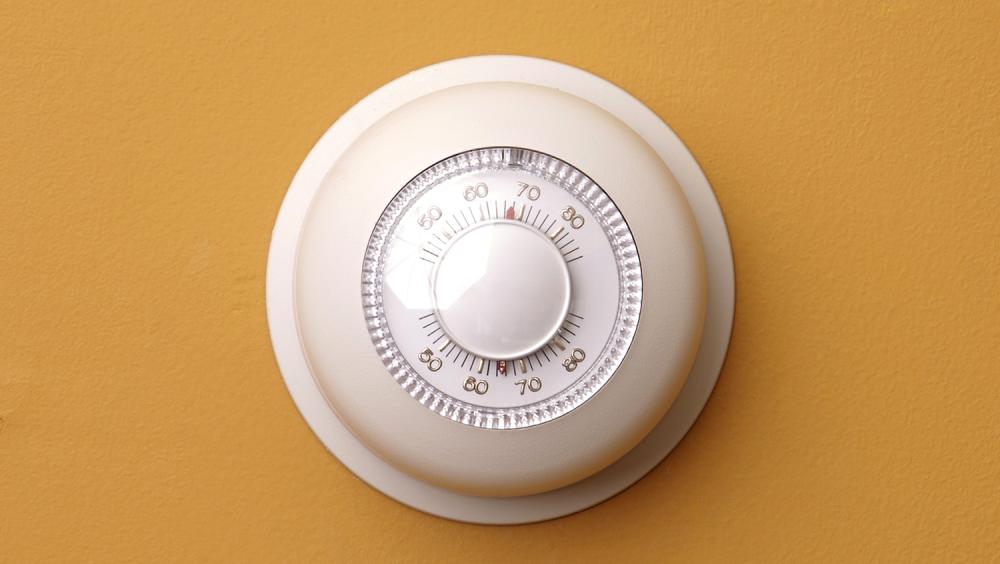 In this climate, energy expenses are a practical necessity, but also a critical public health factor. Energy insecurity — an inability to adequately meet basic household energy needs for heat, gas, and electricity — can have myriad adverse health effects. When money is tight, households may be forced to choose between covering expenses like rent and utilities and paying for other basic needs, including medicine or food.

“What are you going to do when the electric and gas companies are threatening to turn your service off?” says JoHanna Flacks, legal director at MLPB, an organization that works to address social determinants of health through legal problem solving. “People pay the bill, and then don’t go grocery shopping.”

Most states have protections in place to prevent utility companies from shutting off service, under varying circumstances, to people with chronic or serious illnesses, with elderly or infant family members, or during the winter. Low-income households may also be eligible for arrearage management plans or discounted rates. But people who would qualify are often unaware of these protections.

Healthcare providers have an important role to play in closing this awareness and access gap, says Flacks. The underutilization of utility shutoff protection highlights the importance of broad SDOH screening in healthcare settings. With unmet material need uncovered, providers can both can take steps for which they are uniquely empowered by law, such as certifying a patient's health condition, and link patients to appropriate services that support their health.

Energy insecurity occurs across geographic areas and is more common in households of color, households with incomes below $60,000, and those with children. Nearly one in three U.S. households faced challenges in paying their energy bills in 2015, according to the U.S. Energy Information Administration. One in five reported curtailing or giving up basic necessities like food and medicine to pay an energy bill.

Utilities interruptions can in turn exacerbate chronic conditions. A loss of electricity, for instance, not only means refrigerated food spoils, but it disrupts the use of medications such as insulin that require refrigeration and medical devices such as nebulizers that need to be plugged in. Without lights, especially on shorter winter days, the risk of falls worsens. Added to that are the dangerous workarounds that people may devise when there’s no heat or hot water, like keeping the gas oven door open or carrying boiling water to the bathtub.

Shut-off protection on the basis of serious or chronic disease requires a letter from a qualified health care provider or board of health nurse confirming the illness. The letter doesn’t need to demonstrate reliance on utilities for the condition — rather, a confirmed illness alone is sufficient to set up shutoff protections.

While the protection law is “fairly functional” as designed, Flacks says, it doesn’t always reach all those in need. Many patients, caregivers, and providers aren’t aware of who qualifies for shutoff protection.

The range of eligible chronic conditions is broad, including mental health conditions such as major depression, anxiety disorder, and ADHD, chronic diseases such as diabetes, asthma, and fibromyalgia, and serious illnesses such as pneumonia or the flu. While eligibility requirements are broad, the condition must be re-confirmed every six months, even for permanent conditions such as Down syndrome.

There’s a growing awareness among healthcare professionals and the American Medical Association that routine screening for SDOH is a key tool in fully addressing patients’ needs. Financial hardship that contributes to health problems is often well-hidden until patients are asked.

In a recent pilot program of universal screening in her sickle cell clinic, Sobota and colleagues found that nearly 1 in 4 patients who completed a screener reported difficulty affording utilities.

“I’ve had a patient for years who seems well-off in a two-parent household,” says Sobota. “For the first time ever, the mother told me that they often have trouble paying their utilities in the winter.”

MLPB has made strides in addressing patients’ struggles with utility bills. In partnership with BMC Pediatrics, MLPB successfully advocated for policy changes reducing the frequency of disease re-certification for chronic illnesses down from quarterly to its current twice-per-year and allowing physician assistants and nurse practitioners to write and submit letters in addition to physicians.

BMC, an organizational partner with MLPB, has made SDOH screening a standard practice in its ambulatory primary care clinics and has implemented programs to increase adherence and efficiency by embedding screening questions in the EHR system. With greater screening, providers can do more to link patients to utility shutoff protections, relieve financial stress, and create more space to address their health. 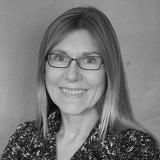 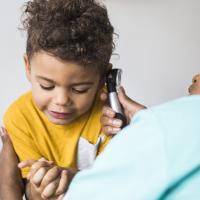 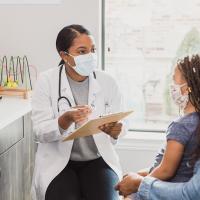