Black Americans make up the largest group in need of organ transplants but only 8% of living kidney donors. 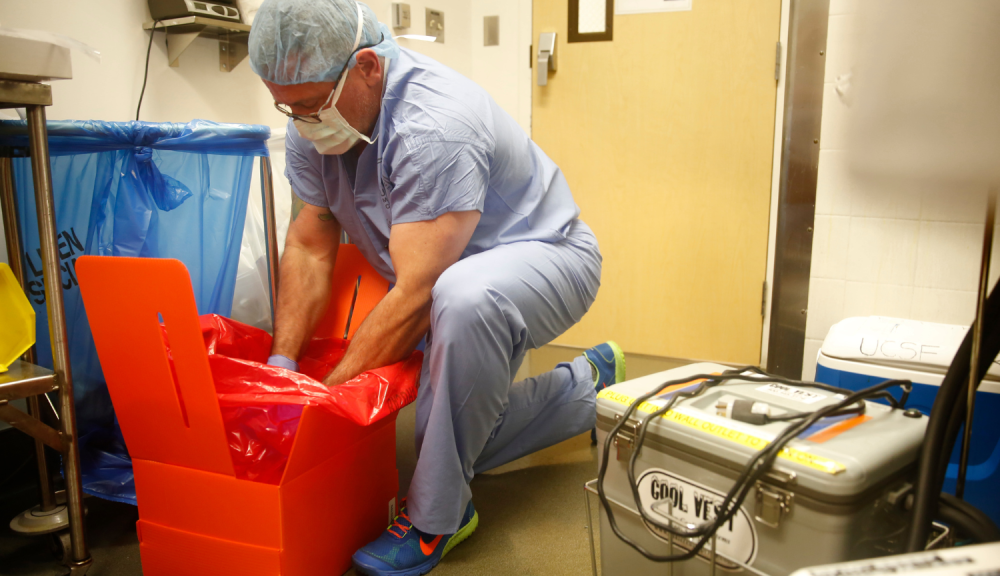 Almost 60% of people on the U.S. transplant waiting list are people of color, including Black, Hispanic, Asian/Pacific Islander, and Native American patients. However, the number of donors from those communities is much lower than the number from white communities.

In our experience, there are six main reasons we see a gap between donors and need in these communities:

Americans of specifically African descent develop kidney failure at rates 4 to 5 times higher than Americans of European descent. Much of that health disparity is likely due to a gene called APOL1. This means that many Black Americans are both more likely to need a kidney and are less likely to be able to donate one due to their own kidney health.

For a number of reasons, including systemic racism within and outside of the healthcare system and environmental factors, communities of color have higher rates of diabetes, high blood pressure, and obesity. For example, a 2020 study showed that toxic stress of racism and discrimination increased type 2 diabetes risk factors. This means that finding people healthy enough to donate can be more challenging among communities of color.

3. Valid distrust toward the medical system

People of color have been traditionally left out of the healthcare system and may distrust it as a result. This makes talking to patients of color about care harder. Their concerns — whether about the lack of diversity in clinical trials or from negative personal experiences with their care in the past, among other issues — are valid, and they need to be addressed both personally and systemically before donation rates can improve.

4. Lack of diversity in healthcare

Many parts of the healthcare field lack diversity and representation among care providers. This can be a barrier to encouraging donation. It’s important for patients to see themselves in a care team, whether that’s speaking the same language or being part of the same community.

Medical insurance covers the cost of kidney donation, but donating can still be prohibitively expensive. Patients undergoing a kidney donation often need diet and health changes in preparation of surgery and to stay healthy afterward. Donors need to allow time for post-transplant recovery, but that may not be possible for people who live paycheck to paycheck, work hourly jobs, or don’t have jobs that allow for extended time off.

For example, some religions emphasize keeping the body intact, while others don’t allow organ donation at all. Some cultures may avoid talking about death. Others may not want to ask for help or have negative views toward being helped by adult children or other family members.

Transplants are done between people of different ethnicities, but the chance of longer-term survival can be higher if the donor and recipient share similar genetic backgrounds. Therefore, it will absolutely be crucial for kidney transplant teams, including the one at Boston Medical Center, to address donation gaps. Not only will this improve outcomes, but it will shorten the average three to five years that patients in need spend waiting for a kidney.

To read about strategies to bridge the gap in kidney donors, read the HealthCity article, "Reducing Racial Disparities in Living Kidney Donation."

If you’re interested in becoming a kidney donor, more information can be found here on Boston Medical Center's website. 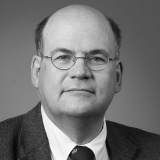 Jeffrey Cooper, MD, is chief of the division of Transplant Surgery at Boston Medical Center. He specializes in living kidney donor transplantation.