Skip to main content
Population Health
Breaking the Stigma of Addiction Means Destroying the Language Surrounding It
Word choice can perpetuate or undermine the dangerous stigma surrounding addiction. Advocates are trying to move the needle in the right direction. 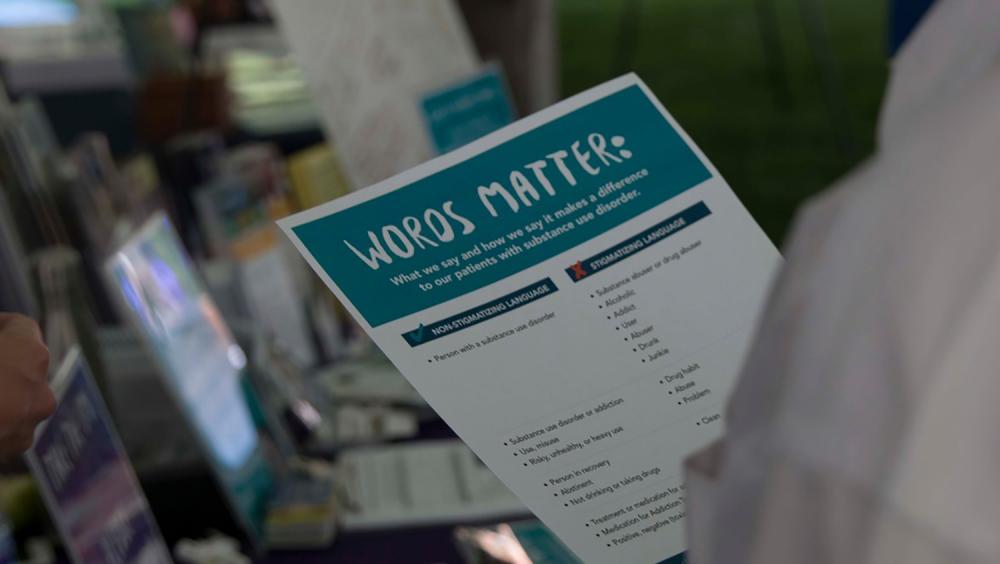 Junkie. Crackhead. Drug habit. These are only a handful of the terms that perpetuate the dangerous myth of moral failing surrounding addiction.

The language around drugs and drug use has a storied past, one filled with racial discrimination, criminalization, and political aspiration. The shattering result is that people who have substance use disorder, as a group, are publicly shamed about their disease and often do not seek help toward recovery, experts say. Untangling a century’s worth of stigma is a slow and difficult process, but changing the language that has long defined substance use is a major step in moving forward.

Addiction and stigma: A history

In the very early 20th century, opium, morphine, and cocaine were common treatments for daily maladies such as headaches, teething, and menstrual cramps. However, the 1914 Harrison Act, which sought to tax opium and coca imports, brought to question the legality of prescribing compounds containing these ingredients to soothe opiate dependence. Ultimately, the 1919 Supreme Court decision Webb v. U.S. deemed it illegal for physicians to dispense therapeutic narcotics to patients with addiction. This decision pushed drug use into the shadows and severed the concept of addiction as a medical condition in the public eye.

Understanding the history is important, says Alicia Ventura, MPH, the director of special projects and research for the Office-Based Addiction Treatment (OBAT) program at Boston Medical Center (BMC), because it marks the moment when substance use became seen as an illicit behavior and the language to describe the condition turned pejorative. Over the years, the association of substance use disorder, crime, and violence in the media has only increased, reinforcing unconscious bias in the public’s mind.

“No one is defined by one characteristic, yet words like ‘addict and ‘user’ are still so commonly used. These words are labels that promote shame and deny people their whole-personhood, and that’s what we are working toward changing,” says Ventura. She and other experts at the Grayken Center for Addiction at BMC have adopted person-first language to break implicit biases and help lower barriers for those seeking care.

In the past 20 years, scientists have made many breakthroughs in understanding the physical changes that occur in the brain as a result of using addictive substances. The discoveries have put medication for opioid and alcohol use back at the forefront of treatment for these diseases, offering pathways to sustained recovery. Yet stigma around addiction persists, and in the modern-day battlefield of the overdose crisis, where only one in 12 people seek treatment, words matter more than ever in encouraging people to reach out for help.

Language also has the power to fracture the delicate support systems that people with addiction desperately need for recovery.

“Dangerous notions and terms like ‘co-dependency’ and ‘hitting rock bottom’ mislead families into taking a hard-line approach toward loved ones with substance use when we know consistency and support are requirements for long-term behavior change,” explains Ventura.

Advocates in the scientific community and media industry are working to educate health professionals and journalists on inclusive, medically-accurate language to stop reports and portrayals that reinforce implicit bias. For example, the Health in Justice Action Lab of Northeastern University has created a network of reporters, academics, and advocates called “Changing the Narrative,” who have developed an Overdose Crisis Style Guide to inform journalists of how to accurately report stories about drug use in the U.S. Academic medical centers, in training the next generation of health professionals, have also found themselves as particularly powerful agents of change. The Grayken Center launched the Words Matter campaign in 2017 to educate medical staff and trainees on the importance of neutral, person-first language to change perceptions surrounding addiction. The campaign builds on Grayken’s former executive director Michael Botticelli’s work to change terminology at the federal level as director of the Office of National Drug Control Policy.

Ventura is optimistic that efforts in the last decade are making a positive shift.

“There is definitely more acknowledgement of the problem and a genuine desire to change, but there is still more work to be done,” Ventura says. 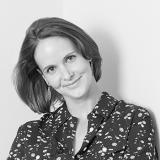 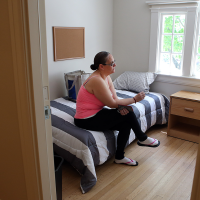 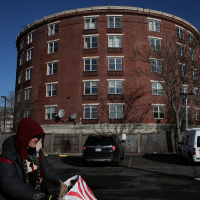 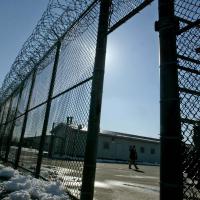 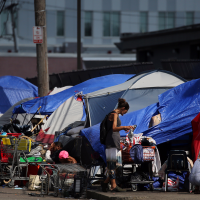