Skip to main content
Research
Diabetic Macular Edema Treatment Less Effective in Black Patients
The prevalence among Black patients versus the efficacy of treatment adds evidence to the pile that more diversity is needed in clinical trials. 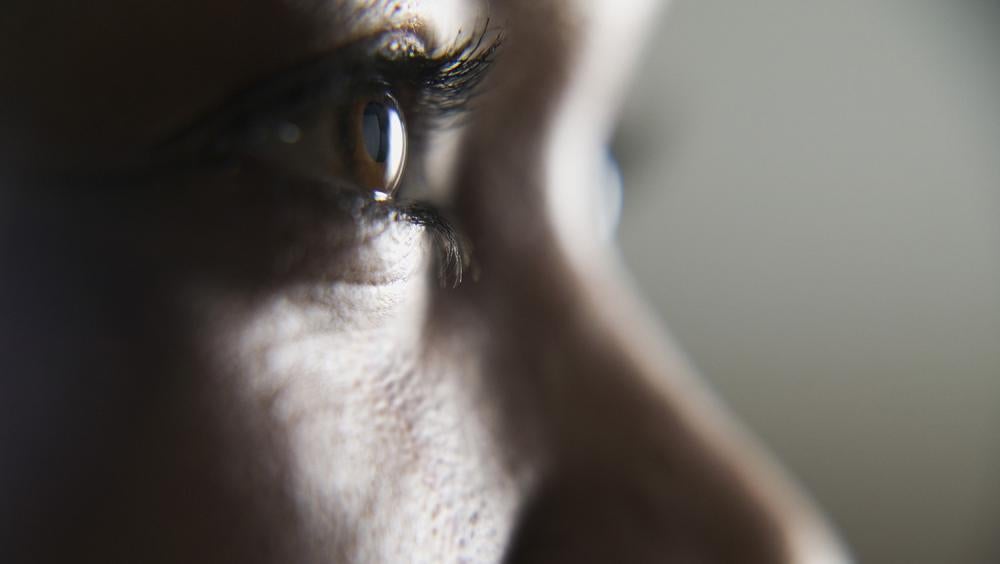 Black American adults are 60% more likely to be diagnosed with diabetes than white, non-Hispanic adults, according to the U.S. Department of Health and Human Services Office of Minority Health. With diabetes come several other health complications, including diabetic retinopathy, the leading cause of blindness in working-age adults in the U.S. Of the approximately 7.7 million Americans who have diabetic retinopathy, an estimated 775,000 also have diabetic macular edema, a condition that results from fluid build-up around the macula, producing blurry and distorted vision. It is the leading cause of vision loss for those with diabetes.

Yet, despite the prevalence of diabetes and the increased risk of vision loss among Black adults in the U.S., a new has study found that medication for diabetic macular edema is far less effective when used to treat the condition in Black patients.

Led by researchers at Boston Medical Center (BMC) and published in the American Journal of Ophthalmology, the study was the first to look at race as a factor in diabetic macular edema treatment. Results demonstrate that Black patients are significantly less likely than white patients to show short-term visual improvement after both a single injection and a series of three injections with the drug bevacizumab (Avastin), the most common treatment in the U.S. for diabetic macular edema.

"The results from our study show a gap in treatment for Black individuals with diabetic macular edema, despite the fact that they are more heavily impacted by this disease," says Manju Subramanian, MD, an ophthalmologic surgeon at BMC and the study’s senior author.

Bevacizumab — along with other common medications for diabetic macular edema, afibercept and ranibizumab — was initially developed to treat age-related macular degeneration (AMD), which is the number one cause of blindness in older patients and a condition that primarily affects white individuals. After these medications were found to be effective for AMD, they were then studied and used for the treatment of diabetic eye disease, which disproportionately affects Black patients.

The results of the study underscore the need to increase diversity in clinical trial participation in order to develop diabetic macular edema treatments that are effective for all patients, researchers say.

"Black individuals represent 13% of the U.S. population but carry at least twice the prevalence of diabetic macular edema compared to white individuals, and should be represented in future research accordingly," says Subramanian. "When clinical research trials don’t include enough diversity, it will not provide comprehensive data about the efficacy across different racial and ethnic groups, which as we can see, results in disparities in care." 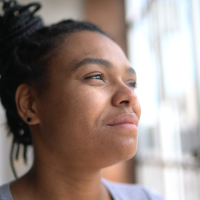