Skip to main content
Research
A Gap in Diagnosis of Hepatitis C Infections During the Opioid Epidemic
A new analysis shows that federally qualified health centers, which serve higher rates of people with HCV, largely aren't testing for the virus. 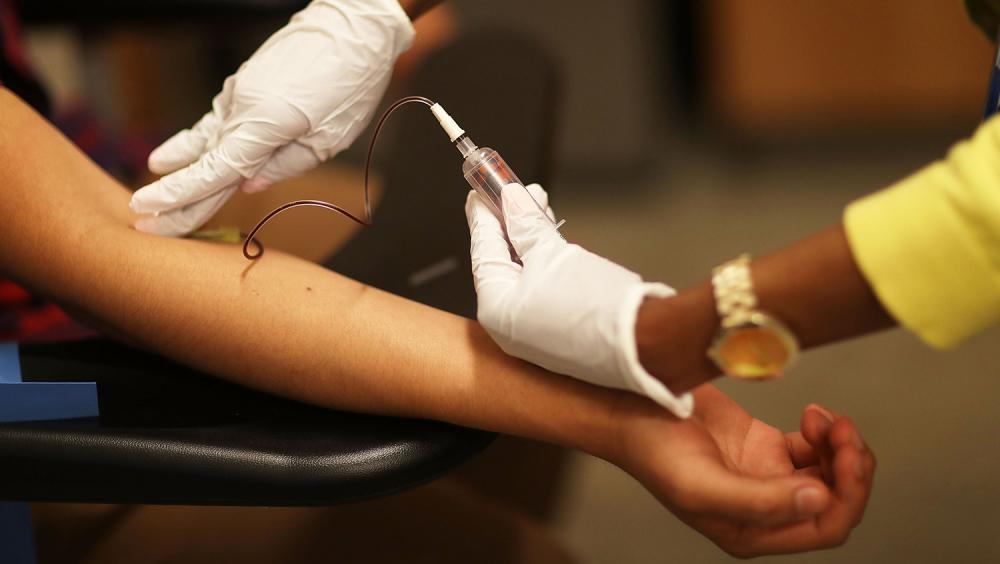 Approximately 3.5 million people in the United States have hepatitis C virus (HCV) infection, with younger people who inject drugs increasingly making up a larger portion of the group. In part because of the changing patient profile, new guidelines now recommend that all adults aged 18 to 79 years be tested for hepatitis C. Still, HCV is significantly underdiagnosed, even while curative treatments are available.

Examining electronic health records (EHR) data for 1,508,525 adults who visited an FQHC between 2012 and 2017, researchers determined the proportion of HCV testing, treatment initiation, and sustained virologic response, which indicates cure.

The team found that testing has tripled since 2012, but rates are still far too low. Just 6% of individuals born between 1945 and 1965 and 14% of individuals with identified opioid use disorder — both groups with greater risk of HCV — were tested for the infection. Those who tested positive and went through treatment, however, saw a cure rate of 87%.

"A gap exists in identifying those at greatest risk of needing HCV testing and treatment. With the expansion of HCV management into community clinics, new measures should be considered to improve screening outcomes for individuals with opioid use disorder," says Sabrina Assoumou, MD, lead author on the paper.

Federally qualified health centers see 10 times the HCV prevalence of the general population and represent an opportunity to target and treat this population. However, these findings show that FQHCs are not yet reaching their full potential in fighting this consequence of the opioid epidemic. 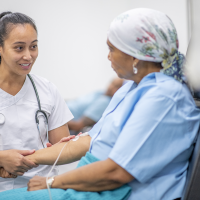