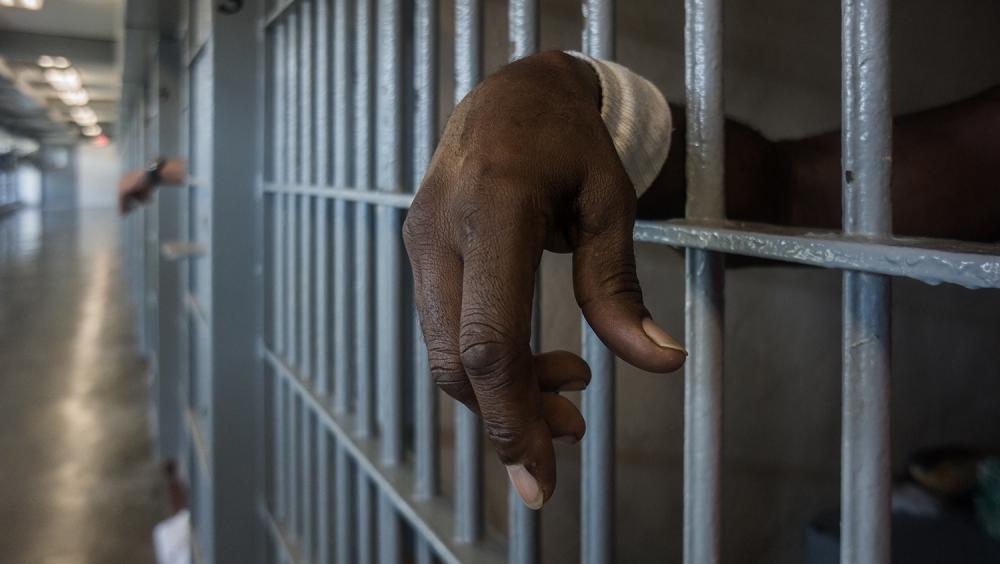 For someone recently released from prison, the transition back to life in the community is a stressful and dangerous period. Among many health threats linked to incarceration, research shows that the short-term risk of death for formerly imprisoned people can be extremely high, particularly due to a drug overdose. Few studies, however, have looked at the impact incarceration has on mortality over the long term.

"Our study results show that incarceration can lead to substantial, long-lasting harm to someone's health in the form of higher mortality rates in the years following incarceration—and this effect was much greater among Black individuals than others," says Benjamin Bovell-Ammon, MD, MPH, a visiting fellow in general internal medicine at BMC and a postdoctoral research fellow at The Miriam Hospital in Providence, which supported the research project.

Using data from the National Longitudinal Survey of Youth, researchers examined a cohort of nearly 8,000 non-Hispanic individuals who were followed over four decades. Half were male, and 38% percent identified as Black. After 35 years (the median follow-up period), 478 participants experienced at least one incarceration, and 818 had died. The study did not examine causes of death.

The United States incarcerates a greater number and proportion of people than any other country in the world—with a dramatic increase in incarcerations over four decades beginning in the early 1970s. That massive growth in the prison population has disproportionately impacted non-White groups, particularly Black men.

"These results shed more light on the harms of the criminal-legal system and structural racism, which we hope will embolden the public and policymakers to critically reevaluate what public safety means, whose safety really matters, and what types of policies could address the root causes of crime without causing harm to already marginalized communities," says Bovell-Ammon.