"My takeaway is…to celebrate the ability to be vulnerable and to share your vulnerabilities in the hopes that it makes us all better in the end." 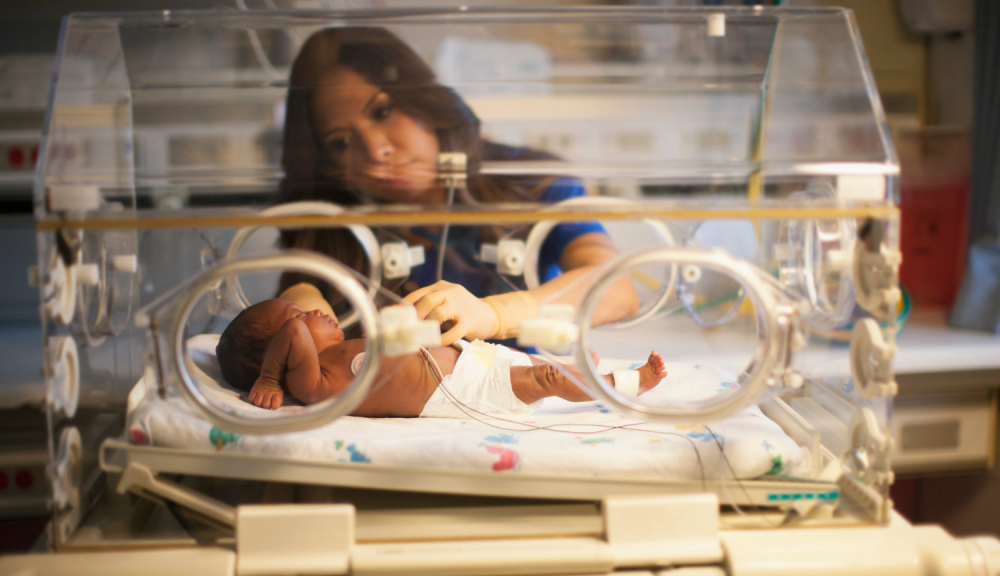 Maternal health inequities and birth inequities are not new realities, but it is an area of medicine that hasn’t received a lot of wide-spread attention until now. Particularly, in the wake of George Floyd's death and the activism that emerged, as well as the COVID-19 pandemic and its related events — including the ongoing formula shortage — highlighted deep-rooted systemic racism, inequities, and injustices that health systems across the country have committed to addressing. But a new research study out of Boston Medical Center, Beth Israel Deaconess Medical Center, and Boston Children's Hospital showcases how interventions to address bias and racism can't only come from the top-down. Staff must get vulnerable to address their own biases — and the research shows that they want change and are ready with their own intervention ideas.

As part of this study, neonatal intensive care unit (NICU) staff members at a Level IV NICU outside of BMC completed surveys that asked them to talk about their own personal biases, both implicit and explicit, the biases of people in their workplace, and how those both affect care for patients. Among the eight qualitative themes that emerged, what became clear is that NICU staff members were aware of their own biases in the context of their care setting and were keen on addressing them.

HealthCity: How did you approach this study about inequities in the NICU and bias among staff?

But as we consider the types of interventions we can build to really start to reduce the impact of bias —both implicit and explicit — it's important for us to create interventions that make sense for the context we work in. So, for us, it was important to actually ask people, "Do you know that you have bias? Do you think it affects the care that you provide to patients and families? How does it affect your interactions with staff? How is your self-perception different from your perception of other people?"

HC: What are your key findings from your study?

YF: The important things were that people actually know they have bias and they know it affects their interactions with patients, families, and staff. And importantly, people often think that others have worse bias or a higher impact of the bias than for themselves.

What that really highlights to me is that the work that needs to be done to reduce the impact of bias shouldn’t be centered on teaching people that they have bias. This study shows that they already know that. We can actually start at a different place.

And in terms of the qualitative analysis, what they showed us is that they actually want intervention, they want to learn more, and they have ideas. That means that we can include people in this work. It doesn't need to be top-down — as so many institutions are already doing. We should include front line staff in the work of intervention creation.

HC: We know birth inequities, as well as inequities in lactation support and other injustices exist. Did you learn anything about how provider bias affects babies more holistically?

YF: What we saw was that the bias of providers wasn't just affecting babies — it was affecting everyone.

Christine Cheston, MD: We heard a lot about trust-building with families. This isn't a theme we call out explicitly in our paper, but to extrapolate on the ideas from the survey, I think that impacts babies long-term.

You can think about the NICU as being a place that nobody wants their child to be. Nobody at all wants to be there. The days in the NICU are some of the worst days in some of these people's lives. And it's a huge responsibility for the providers to create a welcoming, supportive environment in that really terrifying space for families.

So many of the structurally vulnerable patients that we take care of have had such a horrible experience with the medical field that this is another chance to either really screw it up or to make amends. There's a chance to rebuild trust because most of these kids are going to need more touchpoints with the medical system throughout their lives. Removing the impact of bias that's disproportionally affecting those families who don't have the same trust or experience with the healthcare system, can have significant long-term effects, and is definitely something, in a more abstract way, that we heard about from staff.

HC:  There were varying levels of optimism on what interventions would work to reduce bias in the NICU. What are some interventions that NICUs, and beyond, can implement right now?

CC: One thing that came out really clearly in our qualitative work is the need for better representation among staff at all different levels. Here at BMC that is a continual, explicit part of the conversation on a departmental level — not just among faculty, but among the entire staff in the department. And we're not just talking about race/ethnicity, we're talking about other forms of identity and other forms of experience as well.

Another thing, and this didn't specifically come out of the qualitative feedback, but one of those interventions is calling out true inequities in the way we're communicating with our non-English-speaking patients.

One of the things we can focus on — and not just in the NICU, though we are doing that there — is bringing an interpreter into every interaction as an expectation that happens on rounds — and not just as an added bonus — as you talk with families.

HC: What surprised you about responses to this survey among NICU staff?

CC: I was surprised at the response rate. People are exhausted and busy and overwhelmed. My hypothesis is that people wanted to talk about this. They knew it was something that hadn't been talked about, and they wanted to get their perspective and their voice out there. This survey was a mechanism to do that in a way that felt anonymized — a non-research forum may not have felt so protected to answer honestly.

It's an interesting example of how research can be a tool for change in a different way than having a departmental meeting and openly talking about a topic, or some other sort of less structured, less formal way to do it.

HC: It can't be easy to honestly talk about your own bias as a care provider or as a health system, but bias exists everywhere, healthcare settings and beyond. What do you hope providers and systems take from this very personal study about bias and racism?

CC: Studying bias, it turns out, is a real feat of persistence and resilience because it's not a good look when it exposes your institution's weaknesses or perceived weaknesses, even though every other health system is dealing with the exact same thing. We're all doing this in the hopes of getting better.

My only other takeaway that I want people to think about is continuing to openly support research like this that is introspective. To celebrate the ability to be vulnerable and to share your vulnerabilities in the hopes that it makes us all better in the end.

YF: People don't like to turn the spotlight on themselves. We see that at the macro level, and we see it at the micro level with the data that we have: people look outside themselves more than they look at themselves.

I think I'm really lucky to work where I work. And Christine I think would say the same thing about Boston Medical Center — we work in environments that really are welcoming and fostering to asking these questions and to doing the work of creating health equity.

But there are so many people out there who know about this and just don't even know where to start. What this article really tries to highlight is just: Ask people. People have answers, and if you're just willing to create a safe and a brave space, a forum for people to tell you what they're thinking and what they're feeling, they actually can give you ideas that truly spur interventions to create more health equity and health justice for the patients and families that we take care of, as well as for each other. That's what I really hope this article and this work spurs. Just ask your staff. It's not that hard. It shouldn't be. 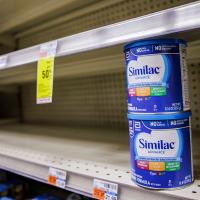 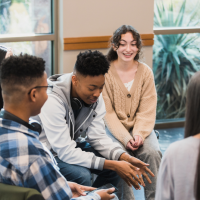 Youth Advisory Board Elevates Voices of Black and Indigenous Teens 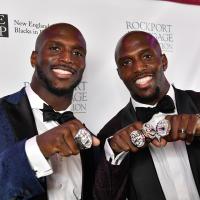