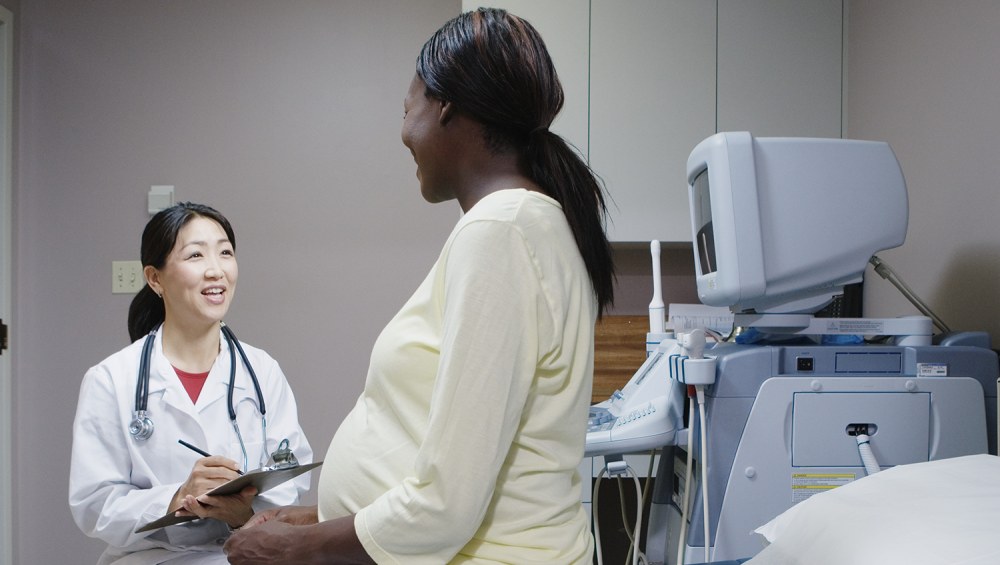 Hourly evaluation and documentation during the second stage of labor (the pushing stage) decreased cesarean delivery rate, maternal blood loss, and led to shorter duration of the pushing stage.

Women giving birth in the U.S. have a higher risk of dying from complications in childbirth than women of other developed countries. And that risk is highest in Black, Alaska Native and American Indian women, who are two to three times more likely to die of pregnancy-related causes than white women.

Between 1996 and 2011, the rate of cesarean delivery in the U.S. increased dramatically, with about one-third of babies delivered by cesarean in 2011. Those rates have continued to increase; in 2020, the average rate of cesarean birth was 31.8%, and was even higher among some racial groups, with the rate for Black and Asian/Pacific Islander women at 35.8% and 32.6% respectively.

Cesarean delivery and accompanying blood loss have been linked to higher risk of maternal mortality, and for this reason, obstetric providers have worked hard to find ways to decrease the rates of cesarean delivery. Reducing the number of cesarean births is also a goal of the U.S. Department of Health and Human Services' Healthy People 2030, with a target of 23.6%.

To study the effect of hourly evaluation and documentation during the second stage of labor on maternal and fetal outcomes.

This retrospective cohort study analyzed the records of all women who delivered at BMC between June 1, 2016 and May 31, 2019 and underwent a second stage of labor longer than 60 minutes. There were 1,498 patients with complete data; 440 patients had hourly evaluation and documentation throughout the second stage, and 1058 did not.

Patients who had hourly evaluation and documentation during the second stage of labor were less likely to have a cesarean delivery (8%) compared to those who did not (20%). These patients also had a shorter second stage of labor (98 minutes vs. 178 minutes) and a lower rate of hemorrhage (13% vs. 20%). Patients who were evaluated hourly also had lower transfusion rates (3% vs. 6%).

According to the researchers, these findings are significant for obstetrics because there are no proven interventions to decrease cesarean rates, and historically, efforts to decrease blood loss have been focused on care after delivery. The method of hourly evaluation and documentation may be something that can be done before the delivery that may improve these outcomes — and without medical intervention.

“I hope we and others can do more studies to understand how attention to patients during labor improves their experience and outcomes such as cesarean rates and blood loss. Increasing contact with patients is something we can figure out in many settings, and I hope this process could be used in most settings to improve these patient outcomes.” 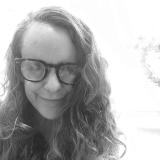 Elli Greenlaw is co-founder of Felix, a healthcare content agency based in Boston. She’s been writing about health and healthcare for more than 20 years.